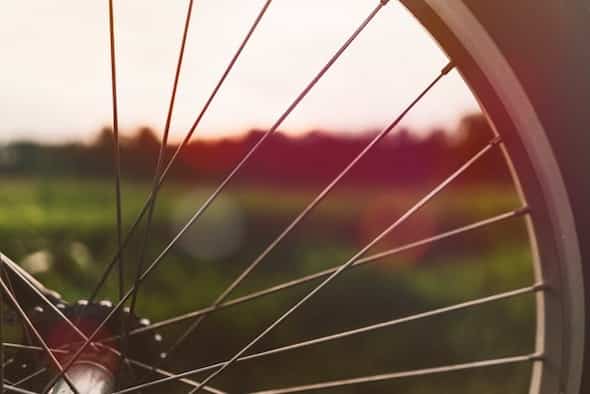 Can You Ride A Bike With A Broken Spoke?

Not many cyclists give much consideration to the spokes on the wheel of the bike. The spokes are thin rods that go between the wheel hub and rim that help to spread the weight and helps to make the wheel stronger. Can you ride a bike with a broken spoke?

In this post, we will go through can you ride a bike with a broken spoke. Let’s get started!

What Are Bike Spokes?

Bike spokes are the thin rods that connect the wheel hub and rim. The role of the spokes is that they transfer the weight between the rim and the hub. The more spokes you have the more weight you can carry and it makes the wheel stronger.

Bike spokes are nothing but little thick metal toothpicks filling the space between the wheel and axle. They may be small but play an important role. These are as follows.

Can You Ride A Bike With A Broken Spoke?

Yes, you can ride with a broken spoke. That is one or two broken spokes after that it starts to weaken the wheel and therefore may not be able to spread the weight. If the broken spoke is wobbly or broken you should try to remove or secure the broken spoke as it may damage other parts of your bike.

What Can Cause A Bike Spoke To Break?

Bike spokes are surprisingly strong with the most common reason they break is down to wear and tear. Biking in challenging terrain will increase the deterioration of the spokes faster than on a road. Another common reason is the biker has an accident or hits a pothole.

There are other reasons such as the cyclist is too heavy for the bike or the bike is not maintained properly.

Is Riding With A Broken Spoke Dangerous?

It is not dangerous to ride a bike with a single broken or missing spokes but too many broken spokes may lead to a number of problems. These are as follows.

And so on. You do need to get it repaired as soon as possible.

Can You Replace A Spoke Without Removing The Tire?

If it is a case that there are a good few spokes broken, it may be worth considering replacing the wheel as it might be safer in the long run.

Can You Fix A Broken Spoke On A Bike?

No, I am afraid you cannot fix a broken bike spoke. Simply a faulty or damaged spoke should be replaced. However, if the bike spoke is bent, you can loosen it or re-tension it, or try and bend it back to its original state.

Broken nipples can be annoying but it may be hard to fix them. The only option is to replace it. There may be a few reasons for its breaking, such as damage, metal fatigue, or a manufacturing fault. In the cases of damage or metal fatigue, the spoke breaks at the end before the spoke passes through the hub flange.

There are a couple of tools and materials needed to fix a broken spoke. These are as follows. 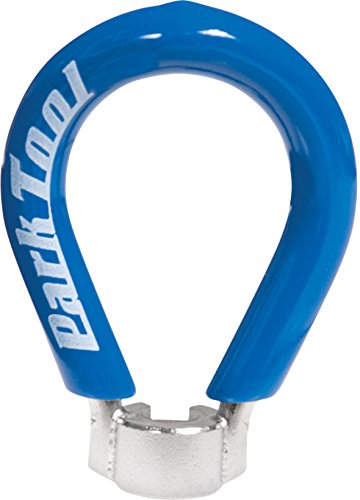 How To Replace A Spoke On A Bike?

The broken or bent wheel can lead to many issues in the future, so replacing it will be the easiest way to get rid of it. Here are the steps you need to follow.

Finally, you can ride with a broken spoke, as long as that it is not too many that is broken as this will weaken the wheel and it may struggle to the cyclist weight. If the broken spoke is wobbly or broken you should try to remove or secure the broken spoke as it may damage other parts of your bike.

And that’s it for now! I’d love it if this post on can you ride a bike with a broken spoke was helpful to you. Let me know if you have any questions and let me know if there is more to add.